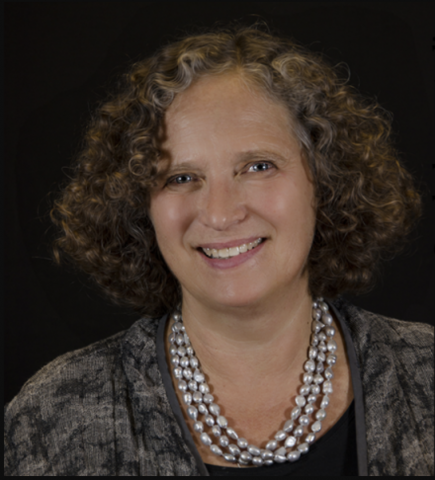 Dr. Kathryn Hellerstein is Professor of Germanic Languages at the University of Pennsylvania, as well as the former Undergraduate Director of the Jewish Studies Program. A poet, translator, and scholar of Yiddish poetry, Hellerstein received her doctorate from Stanford University.

She is also a major contributor to American Yiddish Poetry: A Bilingual Anthology (University of California Press, 1986).

Individual translations by Hellerstein have been published in Forward, Partisan Review, Kenyon Review, Der Pakn Treger, Two Lines, Princeton University Library Chronicle. Her own poems have appeared in the journals Poetry, Tikkun, Bridges, Religion and Literature, Judaism, Gastronomica, Kerem, Prairie Schooner, and the anthologies Without a Single Answer, Four Centuries of Jewish Women's Spirituality, and Reading Ruth. Her work has also appeared in The New York Times Book Review and The New York Review of Books.

Kathryn Hellerstein's new books include Anthology of Women Yiddish Poets and a critical book, A Question of Tradition: Women Poets in Yiddish, forthcoming from Stanford University Press. She has received fellowships from the Guggenheim Foundation, as well as from the National Endowment for the Arts, the National Endowment for the Humanities, and the Center for Advanced Judaic Studies at Penn.

In October 2015 Kathryn participated in poetry talks at Penn's Kelly Writer's House. Links to these talks can be found below: 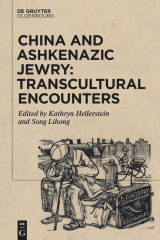 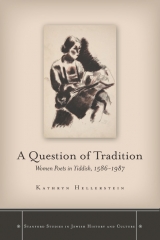