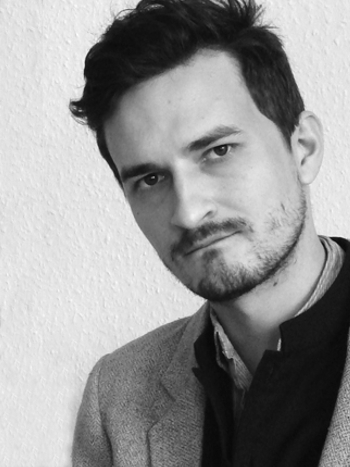 Siarhei Biareishyk is a Visiting Assistant Professor in the Department of Germanic Languages and Literatures at the University of Pennsylvania. He received his Ph.D. in Comparative Literature from New York University. From 2017 to 2019 he was a postdoctoral research fellow at the Leibniz Center for Literary and Cultural Research (ZfL) in Berlin, working in the cluster "World Literature." He is currently completing his book, Spinozan Mediations: The Limits of Materialist Thought in Novalis and His Contemporaries.

At Penn, Siarhei is working on a new project, "Formalism and the Materialist Tradition: Literature, Politics, Ontology," which traces evolving concepts of form in modernity. By focusing on how debates on form in art and literature are linked to various notions of life and the living, this project poses questions about the relation between literature and ontology. At Penn, Siarhei is teaching a sequence of graduate seminars based on this project: “The Life of Forms” (fall 2019) and “Materialism” (spring 2020).