With Nonchalance at the Abyss: the New Munich Group, Klaus Lemke's SYLVIE, and the Lightness of a Left without Leftism 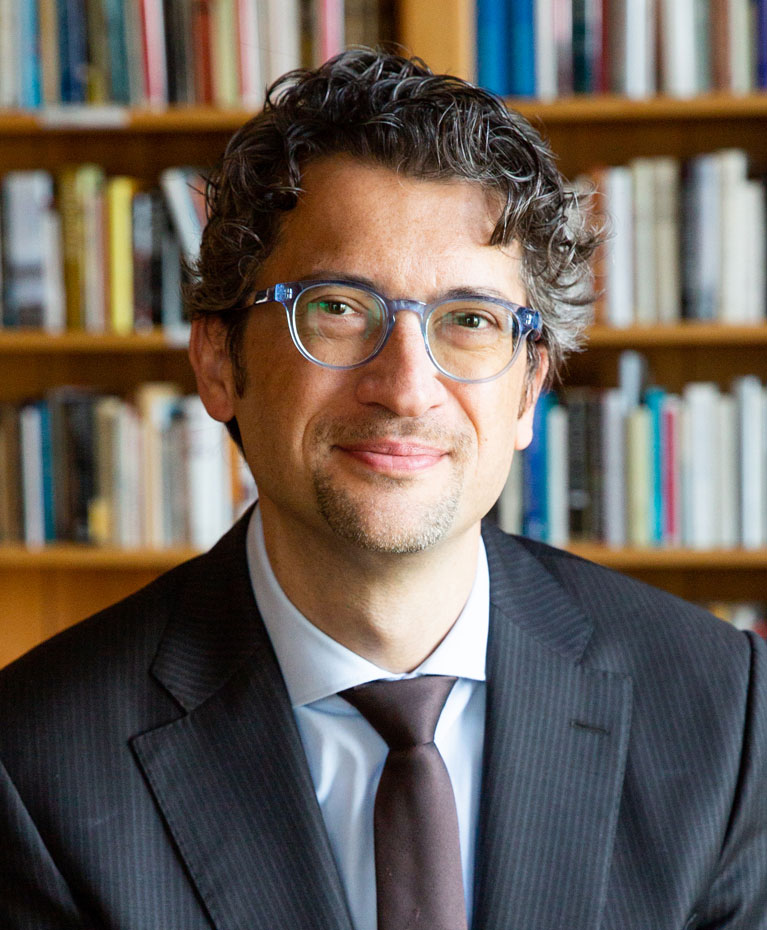 In this presentation, I want to draw attention to a long-neglected film—a minor masterpiece—of West German film of the 1970s: Klaus Lemke’s SYLVIE (1973). With his seventh feature, this enfant terrible of German cinema returned to Munich in order to shoot what is arguably one of the “lightest” films not only of his career but also of (New) German Cinema. This “lightness”—which I consider a crucial political affect—is, I argue, the result of a crucial transformation in Lemke’s point of cinematic orientation and completely alien, or other, to the then-dominant “heaviness” of New German Cinema. Whereas Lemke’s early work was, like that of his peers from the so-called New Munich Group of the mid- to late-1960s, deeply indebted to Howard Hawks’ films, SYLVIE’s primary point of cinematic departure is D. A. Pennebaker’s “direct cinema” landmark documentary, DON’T LOOK BACK (1967). Through his encounter with Pennebaker’s film, Lemke ended up making what I would characterize as a “left film without leftism”: a film in which the  “bundled irrationality of life,” as Lemke puts it, is affectively intesified (rather than intellectually contained) with the help of the film’s own irrationality that, in this case, is rendered sensible by, among other aspects, the film’s radical shifts of setting—from Munich to New York to eventually Hamburg; the impossibility of the love story itself, in which a fashion model from Munich falls in love with a sailor from Hamburg; and mood, which occurs perhaps most intensely precisely on the streets of New York City, where Sylvie, and the film itself, undergoes a crucial transformation. What Lemke stumbles upon in the making of SYLVIE was the political affect of “lightness”—an affect in which inhered the potential history of another—an “aesthetic”—left that has largely been forgotten by German film historiography. It is this left—a left without leftism—that, in my view, should be recovered as a crucial corrective to the film historiographical dominance of the “heavy” political left as cinematically embodied by what has film historiographically been codified as “New German Cinema.”

A recipient of the American Academy in Berlin Prize, Marco Abel is Willa Cather Professor of English and Film Studies and Chair of the English Department at the University of Nebraska-Lincoln.  He is the author of two books—Violent Affect: Literature, Cinema, and Critique after Representation and The Counter-Cinema of the Berlin School, which received the German Studies Association’s Best Book Prize. He’s also the co-editor of four books, including with Jaimey Fisher The Berlin School and Its Global Contexts: A Transnational Art Cinema and with Christina Gerhardt Celluloid Revolt: German Screen Cultures and the Long Sixties. He has also published over seventy articles, interviews, translations, and reviews, as well as co-edited three journal issues, dossiers, or sections. Together with Roland Végső he is the co-editor of the University of Nebraska book series Provocations. He is currently working on several book projects. As co-editor together with Jaimey Fisher, he just delivered the manuscript of Christian Petzold: Interviews, to be published with the University of Mississippi Press’s longstanding “Conversations with Filmmakers” series; and also with Jaimey Fisher, he’s hoping to complete soon New German Cinema: A Transnational Art Cinema, to which Ian Fleishman has contributed a terrific piece on Fassbinder’s Querelle. Last but not least, he is working on a monograph on the New Munich Group filmmakers of the mid- to late 1960s. Based on his work on them, the German Historical Museum’s cinema, the Zeughauskino, invited him to curate a three-week-long retrospective of their films in May. Today’s presentation will draw on his ongoing work on these filmmakers, focusing in particular on Klaus Lemke’s Sylvie, a film he made just after the demise of the New Munich Group.