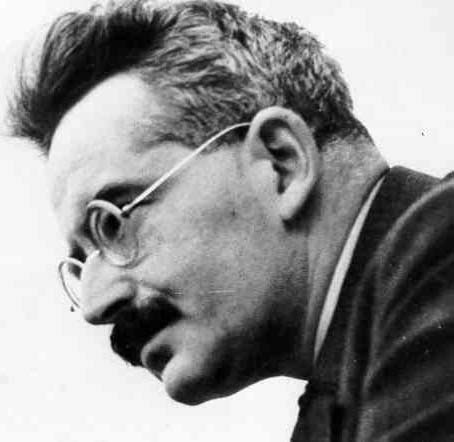 Walter Benjamin's attempt to flee Nazi occupied France in Fall 1940 failed; he could not offer the proper visa documents after entering Spain. On September 26, 1940, Walter Benjamin committed suicide in the small town of Portbou, just across the border from France. The public radio station in Halle, RadioCorax, marked the anniversary of Benjamin's death with a two-hour broadcast about Benjamin, and his posthumous papers (September 26, 1-3pm, Mittagssendung). In the context of this show, journalist Jolande Fleck interviewed Liliane Weissberg about her work on Benjamin and the postcard. The radio broadcast offers extensive excerpts of this interview, and can now be accessed via German public radio podcast:
https://rabanradio.com/2019/09/26/walter-benjamin-und-die-postkarte-das-... The full interview was posted as a podcast on the site of RadioCorax/ Community Radios: https://www.freie-radios.net/97483

Jolande Fleck conducted the interview with Weissberg in July 2019, at the Leibniz Institute for Jewish History and Culture--Simon Dubnow in Leipzig.