Sonia Gollance (PhD Penn, 2017) has won the Coalition for Women in German Award for Best Article 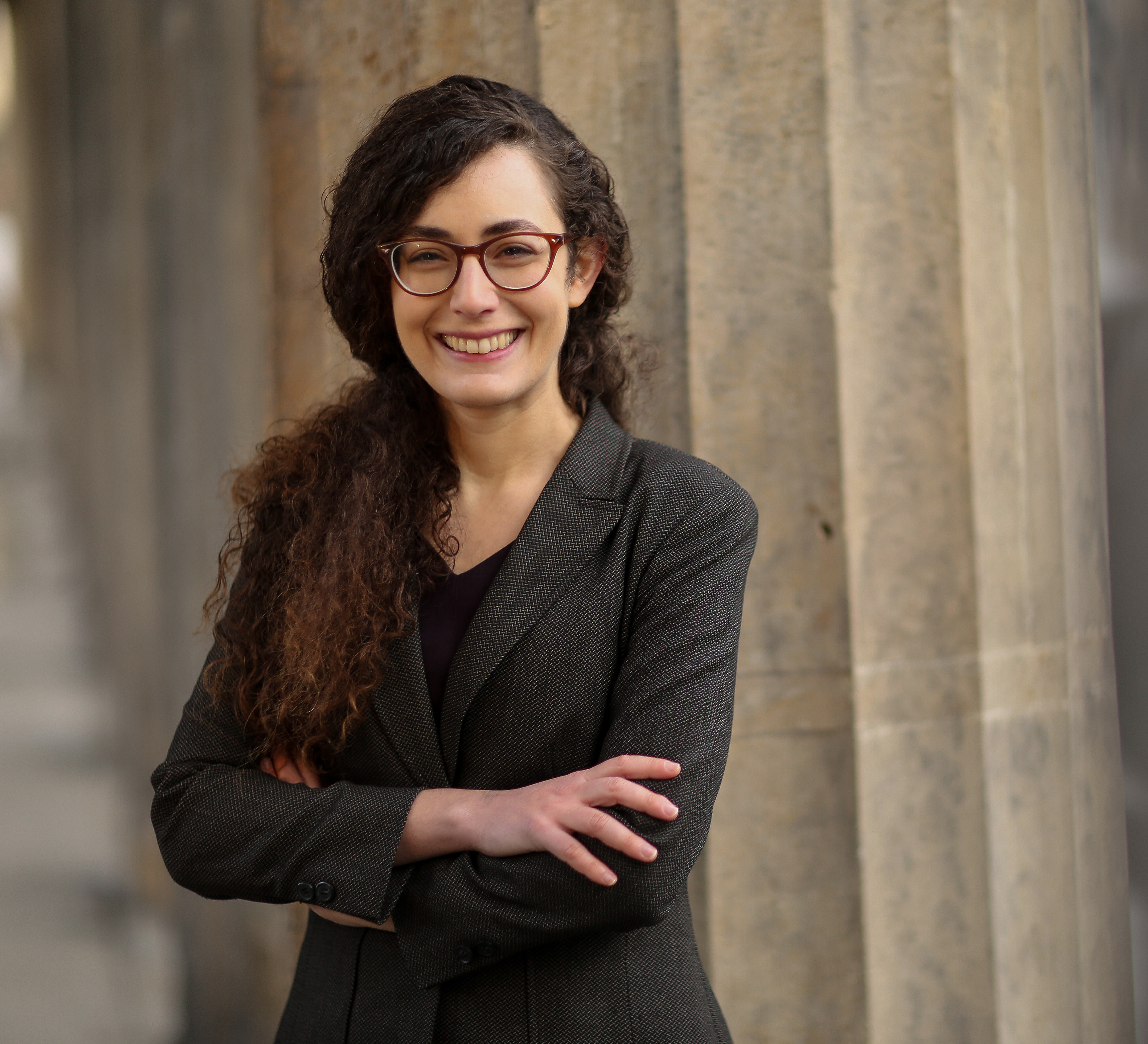 Sonia Gollance (PhD Penn, 2017) has won the Coalition for Women in German Award for Best Article for “‘Spaß mit der schönen Jüdin’: Mixed Space and Dancing in Karl Emil Franzo’s Judith Trachtenberg,” which appeared in Austrian Studies. This is how WIG describes her accomplishment: “In the article, she analyzes the topic of dance as mixed-sex leisure culture in nineteenth-century literature through close-readings of Austrian writer Karl Emil Franzos’s Judith Trachtenberg (1891). Gollance focuses on the depiction of the dance floor as a significant social space in traditional Jewish communities of Galicia; by contextualizing the literary space of the dance floor within the European discourse on corporeality and Jewishness in the era of Emancipation, she shows how Franzos engaged the topic of dancing to spark conversations around social reform by depicting the limitations in social mobility for Jews. Gollance creatively employs literary dance studies methodologies to analyze the quadrille as a literary tool, and thereby lucidly presents this popular didactic text for its social and class-based transgressions from a new angle. Her conclusion that the text makes a broad point about how Habsburg society has failed Jews in general and Jewish women in particular makes a significant contribution to interdisciplinary and intersectional gender studies, Habsburg scholarship, and literary dance studies.” Sonia is currently a Moritz Stern Fellow in Modern Jewish Studies: Cultural, Intellectual and Literary History at the Lichtenberg-Kolleg in the Göttingen Institute for Advanced Study in the Humanities and Social Sciences at the University of Göttingen.