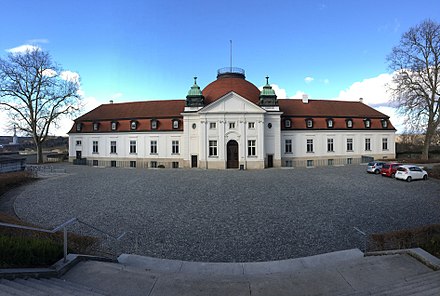 At the annual meeting at the University of Illinois at Champaign-Urbana, five new members were elected to the Board of Directors of the American Friends of Marbach, the American group of supporters of the German Literary Archives at Marbach (DLA). Two of the five members, Vance Byrd (Grinnell College) and Matt Handelman (Michigan State University) are graduates of Penn's Department of Germanic Languages and Literatures. This election highlights the academic achievements of Vance and Matt, but also Penn's strong tradition in German studies, and its engagement with the education in archival work and the History of Material Texts. With the election, the AFM has performed its second generation shift in ten years, and opened up the group to new fields like the digital humanities. Two of the AFM's founding members, Frank Trommler and Liliane Weissberg, were Penn faculty.