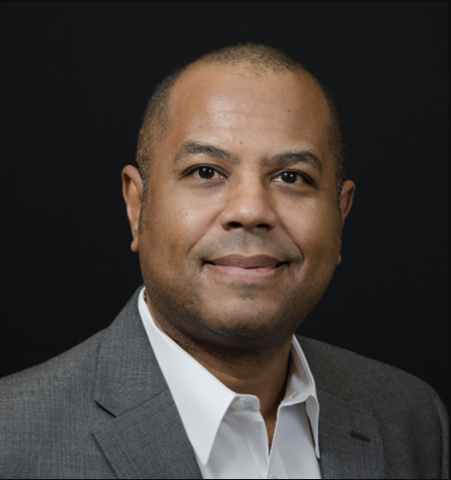 Ph.D., University of Texas at Austin

David James holds the position of Lecturer of Foreign Languages and Coordinator of Business German in the Department of Germanic Languages and Literatures at the University of Pennsylvania.  He primarily teaches Business German and other language classes. His research interests include teaching culture in business language classes, second language acquisition, the intersection of language and identity and curriculum design.  Before coming to Penn in 2005, he taught German at Southwestern University and East Carolina University as well as ESL in Germany and the US. He received his PhD in Germanic Linguistics with a specialization in Sociolinguistics from the University of Texas at Austin in 2003.