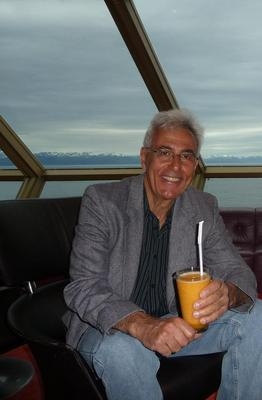 Brévart's multi-faceted areas of interest and research include, firstly, several articles on the post-classical Middle High German heroic epic known as the Eckenlied, as well as a commentated translation, and a definitive, critical three-volume edition of this work, published in the prestigious  series Altdeutsche Textbibliothek. His investigation of the role of astrology on all aspects of daily life in the Middle Ages produced several articles on Johannes de Sacrobosco's Sphaera mundi, the most popular and most widely used textbooks on astrology and cosmography at European universities from the 13th to the 16th centuries, and three critical, annotated editions of this work in Middle and Early New High German translations. The first of these by the mid-14th-century encyclopedist Konrad von Megenberg, the second by an anonymous master from the recently founded Viennese University, the third by the Nürnberg humanist Konrad Heinfogel in 1516.

Now an emeritus professor, Brévart is presently investigating the topic “Medicine for the Rich – Medicine for the Poor: Bedside Manners, ‘Wonder Drugs’ and Medical Ethics” as reflected in the numerous annotations made by university trained physicians and urban / rural practitioners in their personal (‘How to’) manuscripts. This vast project explores manuscripts written in the vernacular (German; French; English) between ca. 1300 and 1450.