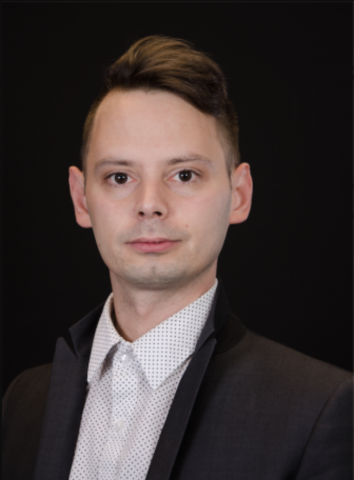 Ian Fleishman is an Associate Professor of German and Cinema & Media Studies and is also affiliated with the Programs in Gender, Sexuality & Women's Studies, Comparative Literature & Theory and the Penn Program in Environmental Humanities. He holds a doctorate in French and German Literature from Harvard, having previously studied at the Freie Universität in Berlin, the Sorbonne Nouvelle and the École Normale Supérieure in Paris and at Middlebury College in Vermont. He has published in Environmental Humanities, Comparative Literature Studies, German Quarterly, French Studies, The Germanic Review, Colloquia Germanica, Essays in Romanticism, Mosaic, The Journal of Austrian Studies and elsewhere on subjects ranging from the Baroque to contemporary cinema and moving-image pornography.

His work focuses largely on sex and violence in order to trace the evolution of narrative form and its underlying epistemological shift from modernism to the postmodern. His first book, An Aesthetics of Injury: The Narrative Wound from Baudelaire to Tarantino (Northwestern, 2018) was the winner of the Northeast Modern Language Association Book Award.Examining representations of the open wound, this volume exposes injury to be an essential aesthetic prinicple of twentieth-century narrative in the works of ten exemplary authors and filmmakers: Charles Baudelaire, Franz Kafka, Georges Bataille, Jean Genet, Hélène Cixous, Ingeborg Bachmann, Elfriede Jelinek, Werner Schroeter, Michael Haneke and Quentin Tarantino.

He has recently completed another monograph, entitled Counterfeit Identities: Failed Passing from André Gide to Xavier Dolan, which investigates formal experimentalism as an expression of sexuality in order to map queer strategies of storytelling in, among others, André Gide, Jean Genet, Rainer Werner Fassbinder, Werner Schroeter, François Ozon and Xavier Dolan.

Other work in progress includes a book project excavating and critiquing ethno-ecological utopianism in visual culture, treating phenomena ranging from Hitler Youth film propaganda to French and German gay pornography and from new wave cinemas in Germany and the United States to drag houses and TikTok content houses. Along with Iggy Cortez, Ian has recently finished editing a collection of essays on Performative Opacity in the Work of Isabelle Huppert, which is set to appear with Edinburgh University Press in May 2023.

Since coming to Penn, Ian has primarily taught film, philosophy and culture. In 2017-2018 he represented Penn as Visiting Professor to the Berlin Consortium for German Studies at the Freie Universität Berlin, where his classes treated queer German cinema and representations of Berlin in German-language film. He is currently on research leave in Berlin, where he is affiliated with the Institute for Culutral Inquiry. 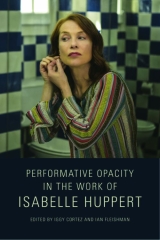 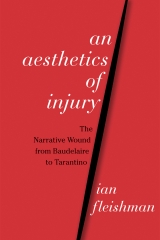