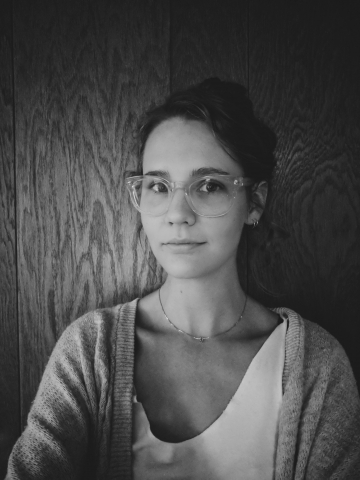 Meredith is a PhD candidate.  She received her B.A. in German Studies and Women's, Gender and Sexuality Studies from Emory University, where she focused on concepts of the malleable body.    Meredith's research interests focus on ecological bodies in the works of Franz Kafka. Following omnivorous traditions from race studies, philosophy, and ecology, she works on the environmental epistemologies traced by Kafka throughout his career. She is especially curious about matters of scale, environment, consumption, magic and abjection.   Prior to beginning her studies at Penn, Meredith worked at Cornell University in the College of Arts & Sciences' Career Development Center, where she worked with undergraduate students preparing for life after graduation and implemented systems to ensure students could reach help in moments of need.  Before working at Cornell, she worked at the University of Pennsylvania Law School in the Center for Career Planning and Professionalism. Schedule office hours with Meredith here: https://calendly.com/mimihacking/office-hours.