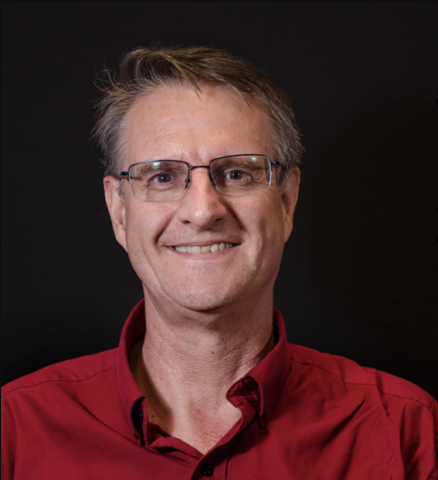 Lecturer of Dutch Language and Literature

Educated at VU University in Amsterdam and at the University of Kansas, Naborn has specialized in US Colonial history and (Dutch) historical linguistics. The history of the Dutch in America is another field of interest, as is ESL.

Rob has a professional background in editing (English and Dutch) and translating. He has translated two books from Dutch into English.

As Director of the Dutch Studies Program, Rob tries to stimulate Dutch academic and non-academic activities on and off campus.

In his spare time, Naborn is an avid reader, traveler and chess player. For a number of years he was co-editor of a chess magazine. A native of the Netherlands, he has spent time working in France and Spain as well.