A comprehensive reconsideration of the myth of Goethe's Weimar, occasioned by the 1999 celebrations of Goethe's 250th birthday.

The 1999 celebrations of Goethe's two hundred and fiftieth birthday and the city's designation as Culture City of Europe give rise to this comprehensive look at the myth of Goethe's Weimar and the ways it has been packaged. Some of the most prominent North American Germanists have delved into archives and forgotten texts to reveal a troubled locus of culture, commodification, and ideological projection. Goethe's presence in Weimar receives new currency in explorations of consumer culture and the fashioning of bourgois taste; women artists and the market; portrait busts and their display practices; Anna Amalia and musical collaboration; masquerades and cross-dressing; Göchhausen and the Weimar Grotesque; Goethe's views on soldiering and acting; propaganda and human rights. 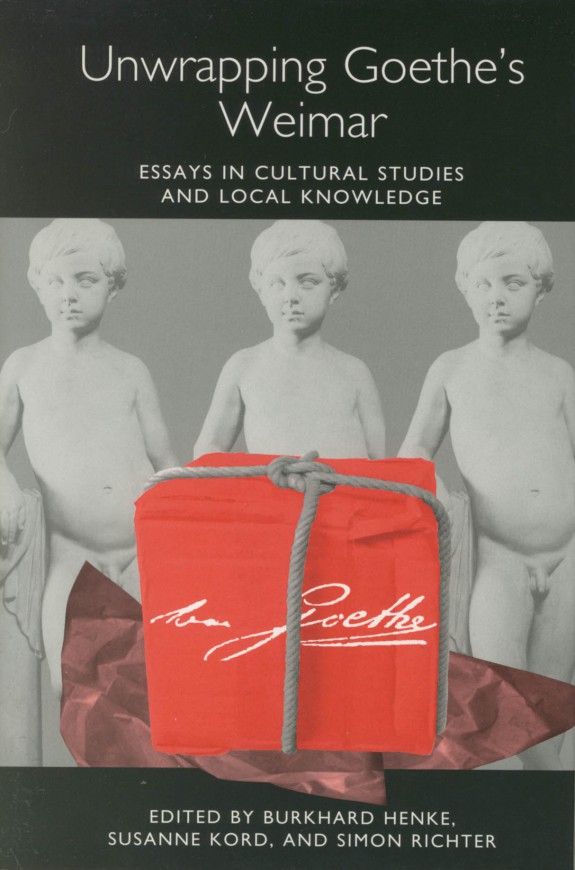